For details on membership and our next shoot date, click here
You are here: Home / Finished Films / Stuck 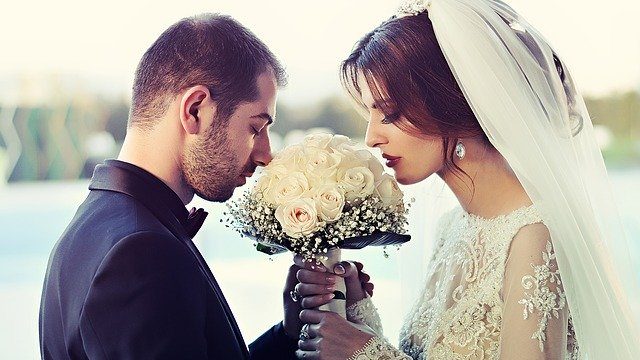 Hayley is stuck in a toilet on her hen do, Ryan is chained to a post on his stag when both realise they don’t want to get married but will they let each other know?

“Birthday” puts a fresh spin on a familiar story by elevating the emotional impact of the death of a loved one and using this to propel the main character into drastic and reckless decisions. The film is a powerful, sentimental and contentious expression of a daughter’s eternal love for her mother, and is also a reminder that even in death, our loved ones never really ever leave us.

Birthday from WeMakeFilms on Vimeo.

‘Birthday’ was a wonderful script from the first time I read it. Jack Sindely, the writer, encapsulated everything that it needed, to tell a story that was heartwarming and emotionally relatable, with simple imagery. We knew we could achieve his vision and touch the audience with the message we wanted to get across, whilst still staying on budget and time. Above all, on the shoot days, we all worked hard and fast, and even late into the evening to achieve the shots we needed. In the end, we managed to capture the essence that made it so special. The crew was fantastic and the actors were wonderfully engaging and dedicated.

“Birthday” is a fantasy short film directed by Oliver Bury. Produced and released under the banner of the indie studios ‘WeMakeFilms Productions’, the eight-minute short is a magical twist on a tale of a daughter’s undying love for her mother, set in a suburban community.

Who are the characters?

Oliver Bury’s “Birthday” puts a fresh spin on a familiar story by elevating the emotional impact of the death of a loved one and using this to propel the main character into drastic and reckless decisions. The film is a powerful, sentimental and contentious expression of a daughter’s eternal love for her mother, and is also a reminder that even in death, our loved ones never really ever leave us.

Birthday has been submitted to the following film festivals